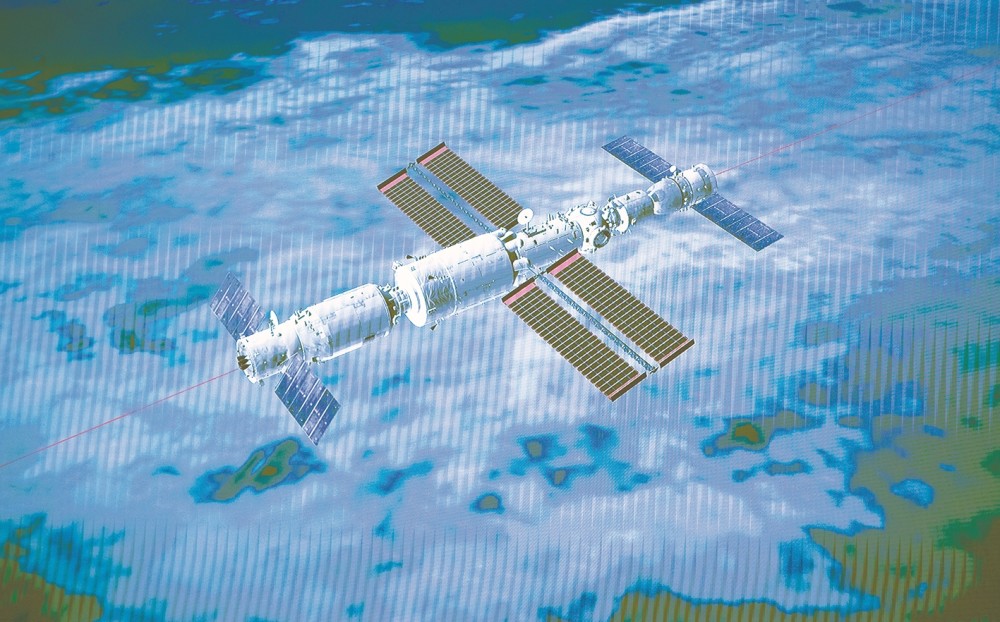 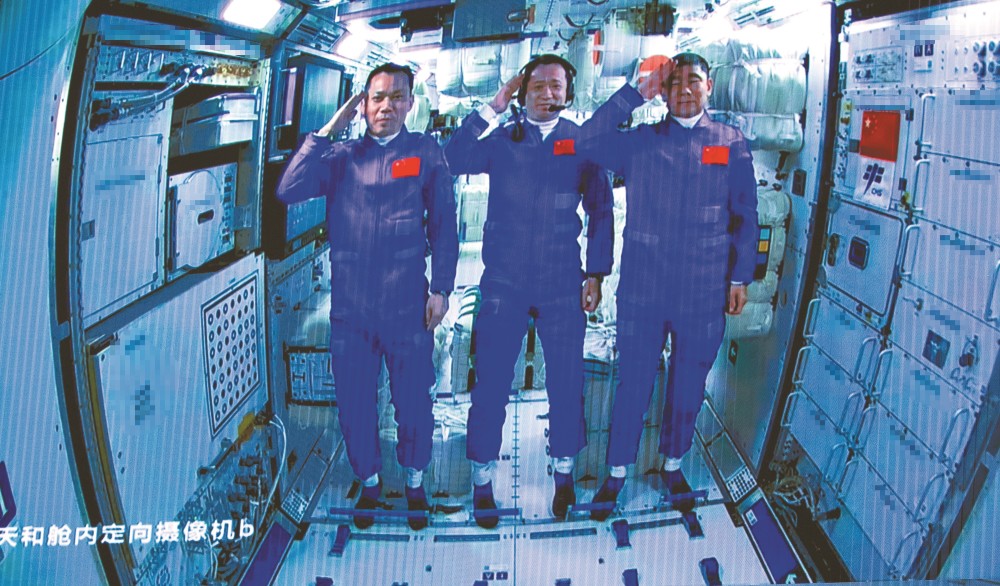 At 9:22, the Long March-2 F-Yao-12 carrier rocket ignited and launched on time at the Jiuquan Satellite Launch Center. This is the seventh manned launch mission of the Long March 2 F rocket.

About 573 seconds later, the ship arrow separated successfully. The Shenzhou 12 manned spacecraft entered the scheduled orbit, the flight crew was in good condition, and the launch was a complete success!

At that moment, the combination of Tianhe core module and Tianzhou-2 was running on a nearly circular docking orbit of about 390km, in good condition, waiting for Shenzhou.

At 15:54, the spacecraft adopted the autonomous rapid rendezvous and docking mode and successfully docked at the forward port of the Tianhe core cabin, forming a three-cabin (ship) combination with the previously docked Tianzhou-2 cargo spacecraft, which lasted about 6.5 hours.

This is the first rendezvous and docking between the Tianhe core module and the manned spacecraft since it was launched in o orbit on April 29.

At 18:48, the astronauts Nie Haisheng, Liu Boming, and Tang Hongbo successfully stationed in the Tianhe core module, marking the first time a Chinese had entered their own space station.